As a keystone species, the beaver helps support the ecosystem in which it inhabits 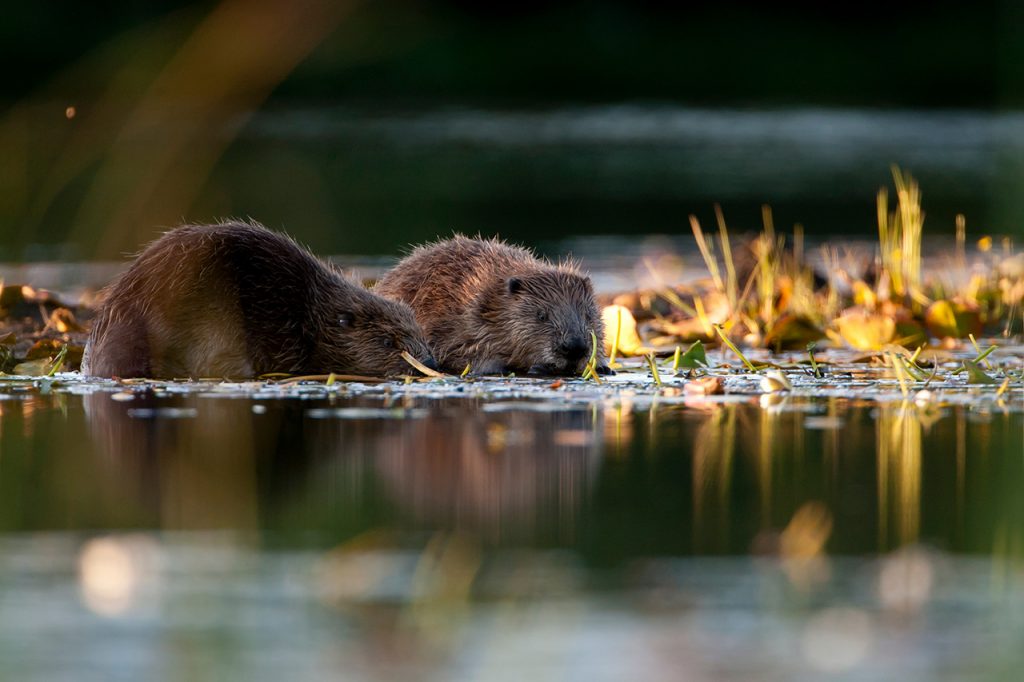 Beavers were once widespread throughout Britain, it is believed that they were hunted to extinction and were last recorded in Scotland in the 16th century. The situation has changed in recent times and there are currently two distinct beaver populations in Scotland; in Knapdale, Argyll, and in Tayside and Forth.

In Tayside, beavers were first recorded in the wild again in around 2006, thought to have originated by either escapes from captive collections or unauthorised releases. In Knapdale, beavers were introduced under licence as part of the Scottish Beaver Trial 2009 as a short term contained trial population for scientific monitoring, rather than a founder population for a reintroduction.

Recent Scotland wide surveys have shown that beavers are now living on the southern fringes of the Cairngorms National Park and while we do not expect their arrival to be imminent, we are working with land managers and partners to be better informed and better prepared for a possible arrival by natural means.

The Cairngorms Beaver Group have commissioned Roisin Campbell-Palmer and Exeter University to carry out the study which will: