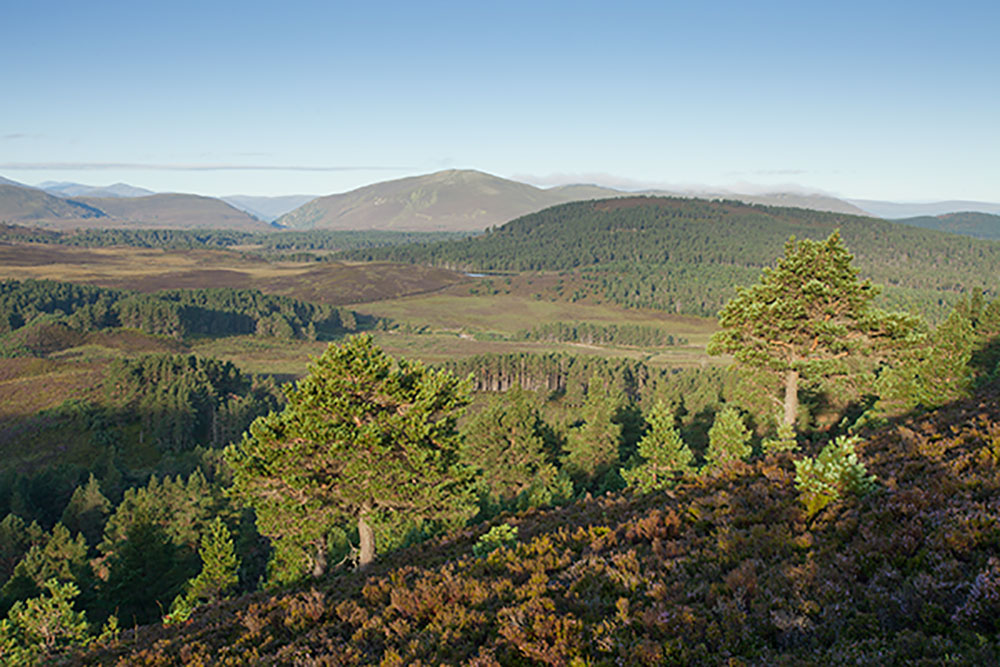 A legal challenge to the Cairngorms National Park’s Local Plan has been abandoned by those who pursued the case.

The appeal by a group of environmental bodies failed in the courts system twice before the appellants appealed to the UK Supreme Court in 2013, where a hearing date had yet to be set.

The group behind the action – the Cairngorms Campaign, the Scottish Campaign for National Parks and the Badenoch & Strathspey Conservation Group – have decided not to proceed any further with their appeal and have paid the Cairngorms National Park Authority (CNPA) £38,000 towards costs.

CNPA chief executive Grant Moir welcomed the news: “The CNPA has been able to recoup £38,000 from the appellants for this lengthy legal challenge to the Local Plan. The appellants were granted protection on liabilities for expenses from the Courts and so a considerable expense to the taxpayer could not be recouped.”

“The first Local Plan for the Cairngorms National Park had been through a thorough consultation process as well as a Public Local Inquiry before being adopted in October 2010. Two court judgements already resulted in the appellant’s arguments being rejected so we were understandably extremely disappointed by them appealing to the UK Supreme Court.

“I am obviously delighted that this is now the end of the matter but disappointed that it was not brought to an end sooner. The significant legal fees are not the only issue; we’ve invested a considerable amount of staff time and energy defending the appeal over the last few years. It’s frustrating to think that this is time and money that would have been better targeted towards conservation projects in the Cairngorms National Park.”

The Cairngorms National Park Local Plan which was the subject of the legal challenge has now been replaced by the new Local Development Plan which was adopted earlier this year.