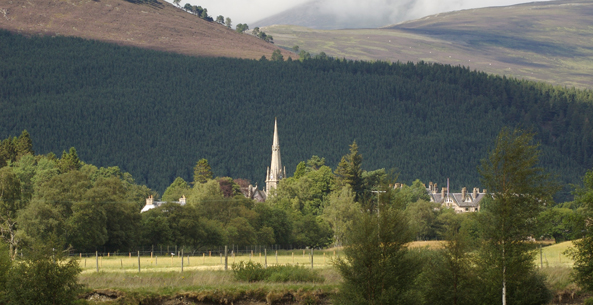 That most perceptive of journalists, Andrew Marr, observed at the end of his recent television series  A History of Modern Britain that, “It remains a fantastic stroke of luck to be born British”.

That quote came to mind last weekend.  We were in London visiting the grandchildren and celebrating one of those significant birthdays which seem to come round more and more frequently.  We went to the Wyndham Theatre to see Michael Bartlett’s new play King Charles III.  It’s set some time in the future and focuses on the days following the death of Queen Elizabeth II and leading up to the coronation of the new King Charles.  The play is written in a modern Shakespearean style.  Charles is struggling to establish his new identity and to find a meaningful purpose for the monarchy.  He finds himself at odds with the leading politicians and is torn between the competing ambitions of Camilla and Kate bearing an uncanny resemblance to a modern day Lady Macbeth.  To make matters worse, in true Shakespearean fashion, he is regularly visited by the very convincing ghost of Princess Diana.

I was left thinking that there can’t be many countries where such lampooning of the royal family and with it the open challenge to the establishment, would be tolerated and enjoyed so freely.

And an important challenge to the establishment is underway much nearer home in the heart of the Cairngorms National Park with the Scottish Government’s current consultation on the future of Land Reform in Scotland.  The Land Reform Review Group reported in May and this resulted in the Government declaring certain commitments including improving the transparency of land ownership, improving the existing community rights to buy,  developing a strategy to achieve the target of 1 million acres in community ownership by 2020 and bringing forward a Land Reform Bill within this Parliamentary term.

Clearly such a reform could have considerable consequences for those who live and work in the Park. All people in Scotland are encouraged to get involved in the consultation which closes on 10 February 2015.

This seems to me to be a clear example of what Andrew Marr was getting at.  Whether we are considering issues of land ownership or indeed matters of major constitutional significance, we have over many centuries developed in these islands attitudes and mechanisms which ensure that everyone can get involved in the debate, express their views passionately and come to a conclusion in a safe and civilised fashion.  Sadly this is not the case in many countries.  To be born British is indeed a fantastic stroke of good luck!