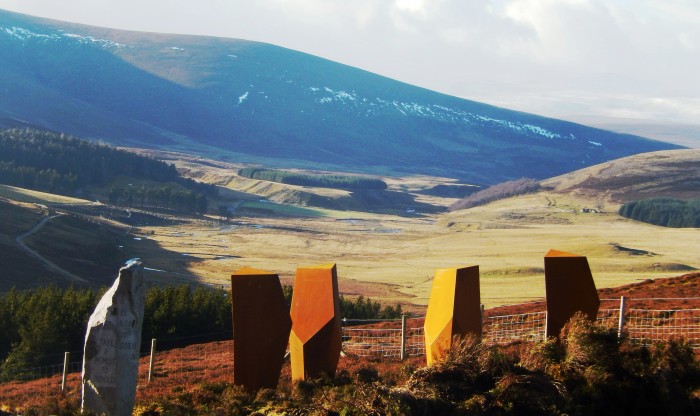 National parks in Scotland are unlike parks elsewhere across the world. The major difference is the statutory fourth aim: to promote sustainable economic and social development of the area’s communities.

This significantly broadens the work of the CNPA and involves us in working directly with communities and businesses across the Park. We must always remember that some 17,000 people live within the park boundaries.

A report coming to the Board in March will show that our support for the Cairngorms LEADER programme, managed by community volunteers on the Local Action Group, has seen over £1 million of LEADER funding invested in community led local development projects in the last year, with a further £1 million of support secured from various other funders. Support by the CNPA has therefore seen our communities benefit from over £2 million of investment in projects those communities want to see happen.

Our work on access has seen the development of 17 new community path leaflets, new signage, new local and strategic paths across the Cairngorms, as well as programmes for maintaining the existing network.

In Tomintoul and Glenlivet we have seen the successful HLF funding bid, we have supported new bike trails and other community-led projects. The Snow Road will come through Tomintoul, offering real opportunities for local businesses and enterprises.

There is a very long list of projects the CNPA has either delivered or worked with partners and communities to deliver throughout Badenoch and Strathspey, including the Speyside Way extension, improvements to community noticeboards, to community parks and community halls.

The Visitors’ Survey shows how very important the Park is to those who come here on holiday, particularly to those coming from overseas. It also demonstrates that visitors come with high expectations and have those expectations more than met.

The Park is one of the few areas in rural Scotland where the population is growing and, importantly, where the proportion of young people living and working is rising steadily.

And yes, the CNPA has a planning service that delivers efficiently and effectively, with very positive performance figures recorded by the Scottish Government and does this despite the many added complications of developing in a national park where over 50% of land is protected by various European designations.

This positive outlook is reflected in the current levels of inward investment. Major upgrades are being proposed by the Zoological Society of Scotland at the Highland Wildlife Park; there is continued investment at Landmark; the Speyside Heather Centre is being rebuilt after the disastrous fire, as is the Royal Station at Ballater. The Fife Arms in Braemar is undergoing a multi-million pound redevelopment to five star standards. The list goes on.

The CNPA is not perfect but as a small organisation firmly rooted in the wider Park community we strive to deliver; our record is a good one. We are criticised from time to time, often by opposing sides in the same debate in equal measure but sometimes it is good to rise above the critics and think about what has been achieved.