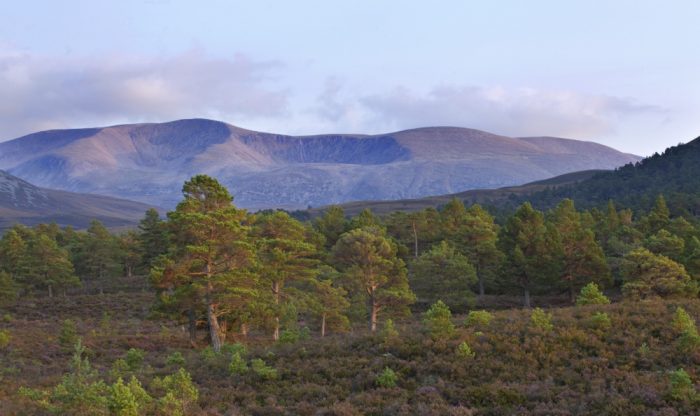 It’s only four weeks until the close of the consultation on the next Cairngorms National Park Partnership Plan (NPPP) and everyone is encouraged – if they haven’t done so already – to make their views known on what is considered the most crucial NPPP to date.

The response since the consultation opened in September has been strong with over 400 comments received so far. Those issues relating to nature and the environment have attracted a particularly high response rate but the Cairngorms National Park Authority is also keen to hear views on other issues as well, such as, transport, housing or tourism

“The need to act at pace and scale on the climate and nature crisis is clearer than ever and of course, when the previous NPPP was launched back in 2017, no-one knew what Covid-19 was,” said Grant Moir, Chief Executive of the CNPA. “So much has changed in the last five years, so our next National Park Partnership Plan needs to be ambitious and robust to address the many issues we face.”

“The draft Park Plan that is currently out for consultation represents the most ambitious set of targets and actions we’ve ever considered but does it capture all the priorities for the Park? We are delighted to have received over 400 responses, with a particular emphasis on the Nature section of our draft plan. However there are other elements we need respondents to focus on, particularly around People and Place.

“We want to hear what people have to say about supporting jobs for young people, greater community empowerment, health and wellbeing – both of residents and visitors – as well as the local economy, diversification, skills and training. We need everyone with an interest to log onto the consultation website or get in touch and share their views with us.”

In the build up to the formal consultation on the NPPP, more than 500 responses were gathered to help shape the draft Plan including views on a range of topics critical to the future of the Cairngorms National Park. Key themes included tackling the climate emergency, improved public transport and better walking and cycling routes, affordable housing, looking after the needs of the local workforce, woodland expansion and peatland restoration, and managing the impacts of increasing visitor numbers.

The formal consultation on the draft NPPP runs until Friday 17 December 2021. Responses are being gathered through a number of different physical events and digital platforms, including the dedicated Cairngorms Views website and interactive mapping tools.

Following that, a consultation report will be produced in the New Year that sets out all the key feedback, which will inform any changes to the plan before it is considered for approval by the Park Authority Board and submitted to Scottish Ministers in June 2022 for final sign off.