New face for the CNPA Board following by-election 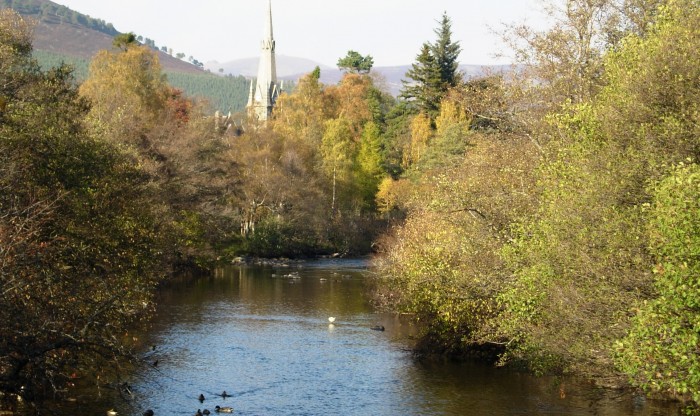 Geva Blackett from Braemar is set to join the board of the Cairngorms National Park Authority (CNPA) after winning the Ward 5 by-election, which was triggered by the resignation of Katrina Farquhar.

The results of the by-election for the Deeside, Glenshee and Angus areas of the Park were announced at the count in Ballater last night with Geva Blackett gaining the most votes of the five candidates who stood for election.

CNPA Board Convener Peter Argyle said: “I would like to thank everyone who stood for the by-election and all those who took the time to vote. It is vitally important for people to participate and the level of interest was very encouraging. I look forward to working with Geva Blackett on the CNPA board”

The CNPA was set up to ensure that the unique aspects of the Cairngorms – both the natural environment and the local communities – are cared for, sustained and enhanced for current and future generations to enjoy. It is the Park Authority’s role to safeguard the outstanding landscapes, rich habitats, rare wildlife and of course, the Park’s communities.

The board of the Park Authority agree the long term objectives for the Park and set out the CNPA’s priorities for work. They also play a key role in representing the National Park and the Park Authority by acting as ambassadors. Information on current board members can be found  HERE