Creating a Gaelic Experience with the Five Senses

How can your customers experience Gaelic with their five senses and engage more deeply with the Gaelic language? 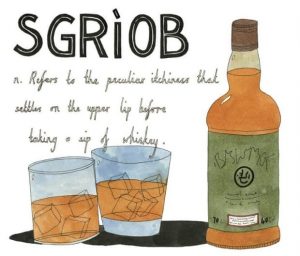 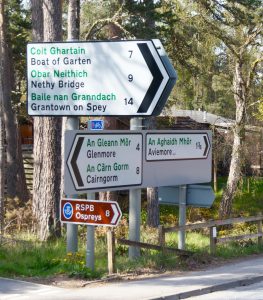 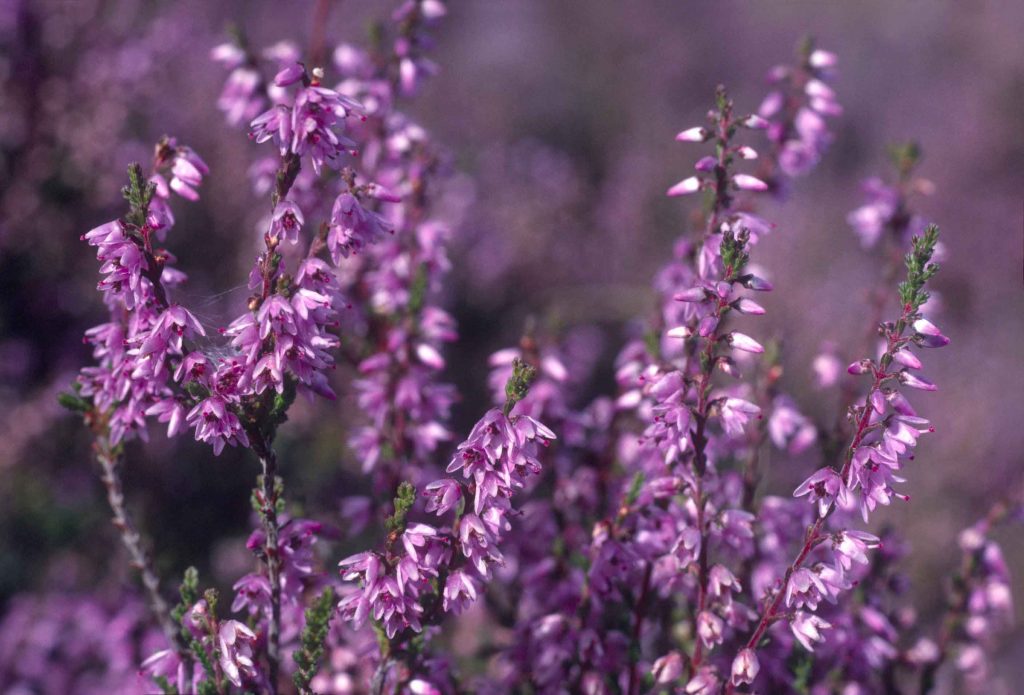 With thanks to Bòrd na Gàidhlig for their funding support
for the production of the Gaelic as an Asset online toolkit.