Not ‘just’ a bird 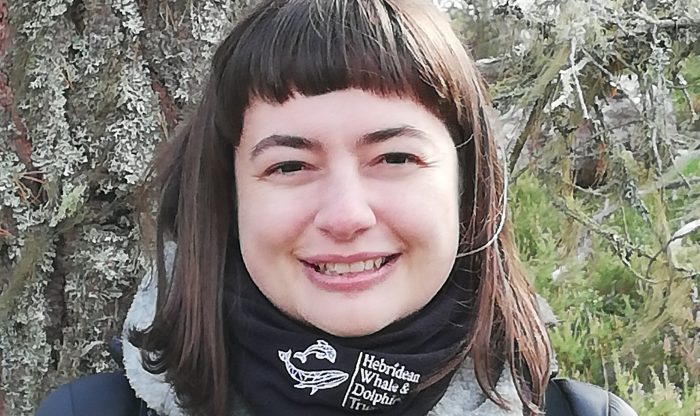 In 2019 we ran a competition to offer two young people the opportunity to enhance their skill set with a place on the Lantra Accredited Wildlife Identification in the Cairngorms Course run by Speyside Wildlife.  Keilidh Ewan was one of the winners and here she shares her experiences of the course so far.

Autumn has arrived on our doorsteps and with the change in weather we’re also seeing a change in nature. The birdsong of spring and summer has calmed and wintering visitors have started to arrive. For those of us on the Wildlife Identification in the Cairngorms course, we’ve shifted our focus from songbirds to migrants on the move, mammals and the thrill of watching raptors. Autumn also marks a significant milestone, the halfway point through our year-long course and so the perfect time to reflect on how far we’ve come.

For myself, there has been highlight after highlight. The course began shortly after lockdown ensued in March this year and really helped give me a positive focus during a difficult time and open my eyes to all of the wildlife that could be found on my local patch. 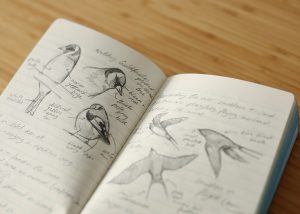 Keeping a field diary was a completely new concept to me, which I’ve now become really quite attached to. As a keen walker and photographer, I was used to taking quick snaps on the move but the course has taught me to slow right down and really look at my surroundings. Sketching wildlife seemed a challenge to pick up at first, particularly when you only catch a fleeting glimpse of a bird in flight, but it’s amazing what a bit of practice (and memory) can do. Admittedly, the camera does still join me on my outings! 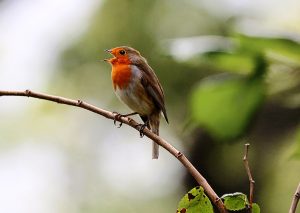 One of the biggest learning curves I’ve had, has surprisingly been with common birds. At the very beginning of the course, people would often ask me what I had seen that day if they spotted me sketching in the field. I would respond with something along the lines of, ‘just a blackbird and a robin so far’. It’s amazing how much the word ‘just’ does injustice thinking back now.When you consider all of the complexities of different plumages, contrast between sexes and juveniles and not to mention behaviors, all birds – even the most common – are fascinating.

Our Autumn course weekend, which took place in September, was the first that could be held in-person and luck was on our side during our two field days with Speyside Wildlife. We set out hoping to see raptors (which I hadn’t seen much of in the field up until this point) and were absolutely overwhelmed with sightings.

Buzzards, kestrels, sparrowhawks, red kites, marsh harriers, white-tailed eagles, and a golden eagle all graced us with their presence. The dippers, mistle thrush, wagtails and grouse are all also strongly deserving of a mention.  At one point we had seen so many white-tailed eagles that when someone spotted another, it was joked that it was ‘just another white-tailed eagle’. It was a weekend that certainly won’t be forgotten and an exceptional opportunity. 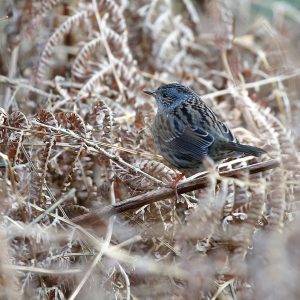 My main takeaway from the course so far is that, yes, you can be incredibly lucky to see a certain species but whether you’ve seen the tiniest songbird or the largest raptor, each and every bird deserves our attention and our excitement. We’re lucky to live in such a beautiful and naturally diverse country here in Scotland and none of it should be taken for granted.

Since the course weekend, I’ve enjoyed watching for rock pipits and gannets along my nearby stretch of coastline and have been starting to investigate mammal tracks and signs in more detail, taking my field diary along every step of the way.  With the remaining half of the course left to go, I’m excited for all the wildlife that might yet be seen – big or small, rare or common.