The Shinty Trail is an interactive storytelling resource and visual guide to the shinty heritage of Badenoch, in the Cairngorms National Park. Through this online journey, the history of the sport and its abiding ties with the heritage and culture of Badenoch can be discovered and explored

View our interactive Shinty Trail below!

The area of Badenoch in the Cairngorms National Park has a significant and long-standing relationship with the game of shinty. Early accounts of the game reveal that it has been played in the region for hundreds of years, and possibly further back still. The origins of the sport were as a folk game, primarily played for recreation and entertainment by the native population. Shinty and the Gaelic language are also strongly intertwined, where historically music and dance were a crucial aspect of match-day activities as well.

Historically, Badenoch is of great significance to the development of shinty, both in terms of the sport’s early heritage and the formation of the modern game.

At one time, a number of settlements along the length of the Spey had teams, where the area is also home to two of the most successful teams in the game through the neighbouring Newtonmore and Kingussie Camanachd Clubs. Historically, Badenoch is also of great significance to the development of shinty, both in terms of the sport’s early heritage and the formation of the modern game. Young people in the area are also introduced to the sport from an early age, as has been the case for many years, helping to sustain a rich shinty culture in the region.
Read more about the history of shinty here

Through our new interactive storymap, you can explore important landmarks relating to shinty and traditional heritage in Badenoch, both out in the Park or online.
You can also view a Gaelic version here

Explore the full-screen version of the storymap here..

..or use your mouse or finger (if on a mobile device) to scroll down the storymap below. Click or touch anywhere off the storymap to scroll the entire page.

TIP: If you have GPS enabled on your mobile, you can get your precise location by clicking on the target icon on the map. 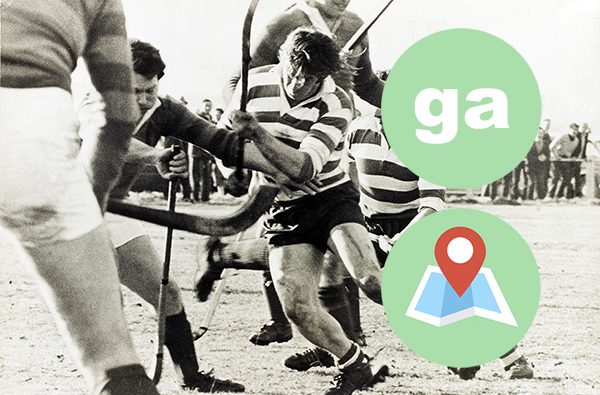 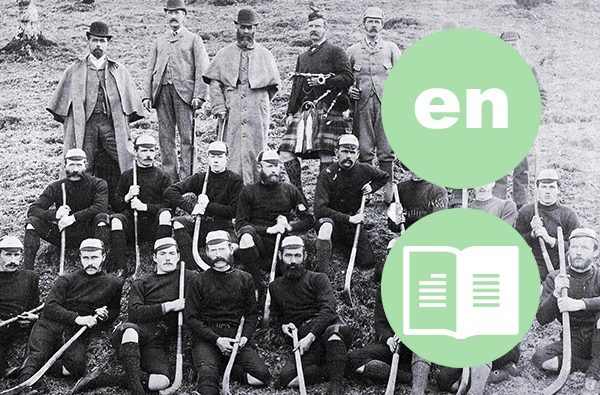 The Story of Shinty

Discover the origins of shinty in Badenoch, as well as its abiding ties with the Gaelic language and traditional Highland culture. 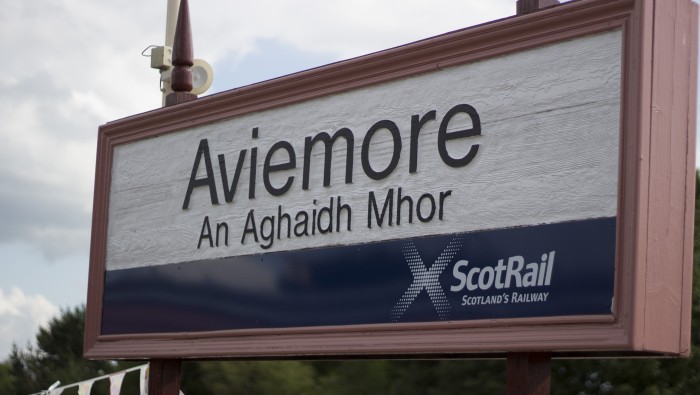 Gaelic Place Names in the Park

The Cairngorms National Park Authority believe we have the owner’s permission to publish images we know are in copyright and have taken the relevant steps to credit the source of these images appropriately. However, if you think we have inadvertently used your copyright material without permission, please contact us: [email protected].

With thanks to Bòrd na Gàidhlig for their funding support in order to produce ‘The Shinty Trail’ online resource.

We welcome your feedback on your experience using the Shinty Trail. Please email [email protected] with any comments.