The Cairngorms National Park is home to one-quarter of Scotland's native forest; one-third of the UK land above 600 meters; more breeding waders than the whole of Wales and a quarter of the rare and endangered species in the UK! Want to know more about the Cairngorms? 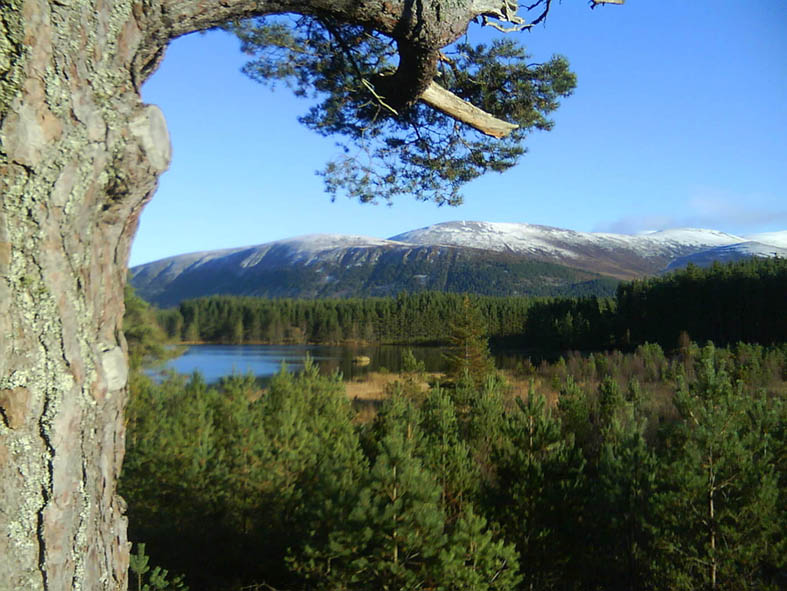 Glen Feshie in the summer, in the south-west corner of the Park.

The Largest Park in the UK

The Cairngorms is part of an international family of National Parks and is the largest in the UK, at 4,528 sq km (1,748 sq miles).

It is twice the size of the Lake District National Park and bigger than the whole of Luxembourg tweet this fact!

The Park covers parts of Aberdeenshire, Moray, Highland, Angus and Perth and Kinross.

Nearly half of the land in the National Park is considered ‘wild land’.

49 per cent of the park has been recognised as being of international importance for nature, and is protected by European Law.

There are 19 Areas of Conservation, 12 Special Protection Areas and 46 Sites of Special Scientific Interest within the Park.

The Highest Mountains in the UK

The Cairngorms is home to four of the five highest mountains in the UK;

The Cairngorm plateau is the highest and has the most extensive range of arctic mountain landscape in the British Isles tweet this fact!

There are 55 Munro’s (mountains above 914m in height) in the Park – and once you have climbed one you can officially call yourself a ‘Munro Bagger’. 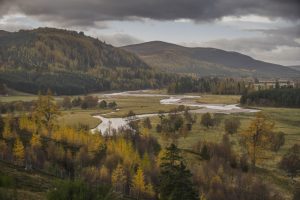 There are 9 National Nature Reserves across the Park, reserves help to protect an amazing range of wildlife and landscapes and provide a superb opportunity for people to get up close to, enjoy, and learn more about Scotland’s nature.

The Cairngorms National Nature Reserves are: 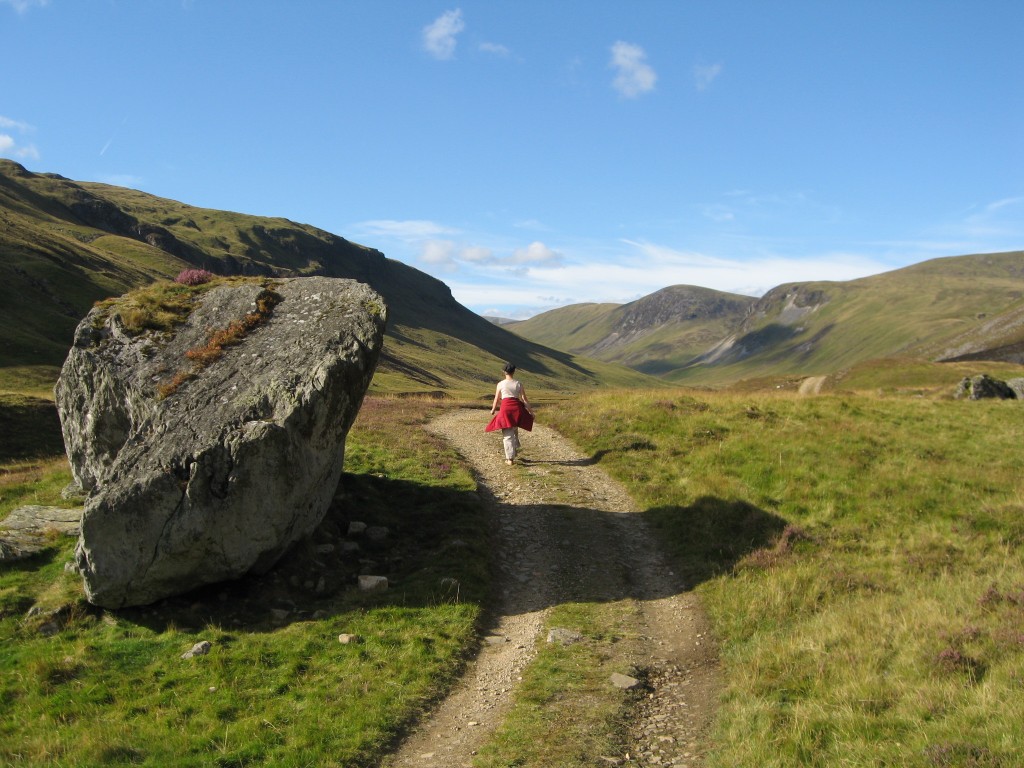 The Cairngorms National Park has some of the cleanest rivers and lochs in Europe.

Rivers in the Park, of which 70 per cent are considered to be in good ecological status, have nationally important populations of Atlantic salmon and three species of lampreys, as well as the globally endangered freshwater pearl mussel.

Loch is the Scottish Gaelic word for lake or fjord, while a Lochan is a small loch, there are around 60 lochs throughout the Park, and many lochans tweet this fact!

Lochs are freshwater lakes that can be found on the hills and mountains, within walking distance of popular tourist stops such as Aviemore, surrounded by Caledonian Pine Forests and connected by a network of rivers, burns and streams.

There are 3 mighty rivers in the Park; 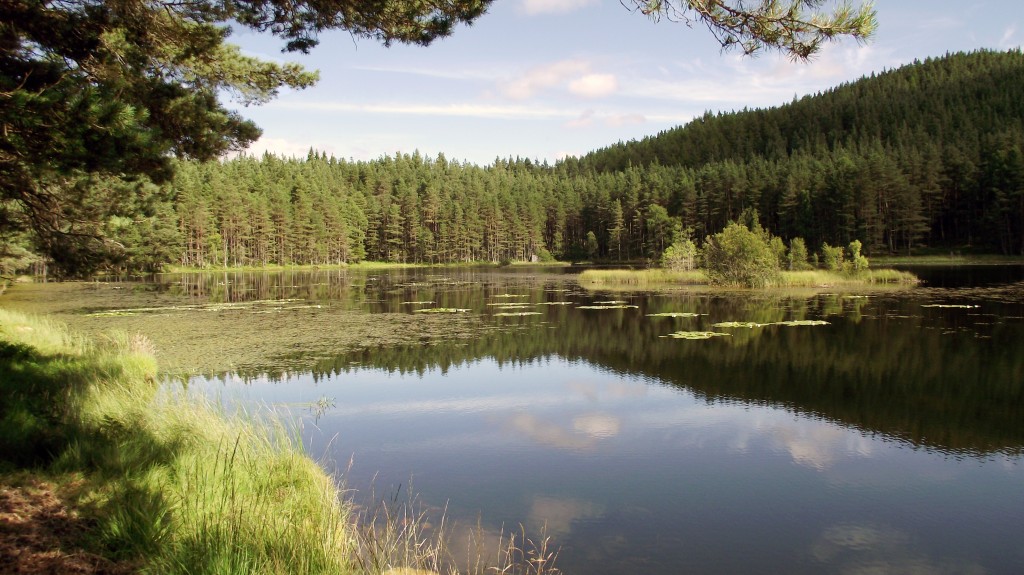 Some of the most important woodlands in Britain grow in the Cairngorms National Park. Native tree species comprise 79 per cent of the National Park’s woodlands, representing a quarter of the entire Scottish native woodland.

More than half the surviving Caledonian forest, including the largest remaining remnants, can be found in the Park tweet this fact!

More than one-third of the conifer plantations are on Ancient Woodland Sites, these plantations comprise nearly half the woodland in the Park.

Birches are the principle trees in most of the broadleaved woods in the Park, Birchwood’s are rich in insects, including the large Kentish glory moth.

Aspen trees, strikingly gold and yellow in early autumn, support several of the UK’s rarest and most threatened lichens.

The Park also holds Scotland’s largest extent of bog woodland, a European priority for conservation. These are excellent habitats for dragonflies, spiders, amphibians and mosses.

Large wetlands and their associated bogs and fens are havens for wintering wildfowl and for creatures such as rare water beetles to thrive.

Two of the major wetlands in the Park are globally-recognised RAMSAR sites. Insh Marshes is Britain’s largest naturally functioning floodplain over 5 miles (8km) long and nearly 2 miles (3km) wide in places. While, Muir of Dinnet is a large mosaic of heath woodland and mire, including peat bogs, swamps, fens and two lochs; Davan and Kinord.

Some of the UK’s best breeding populations of wading birds such as red shank, lapwing, curlew and snipe can be found in the Cairngorms wet grasslands. 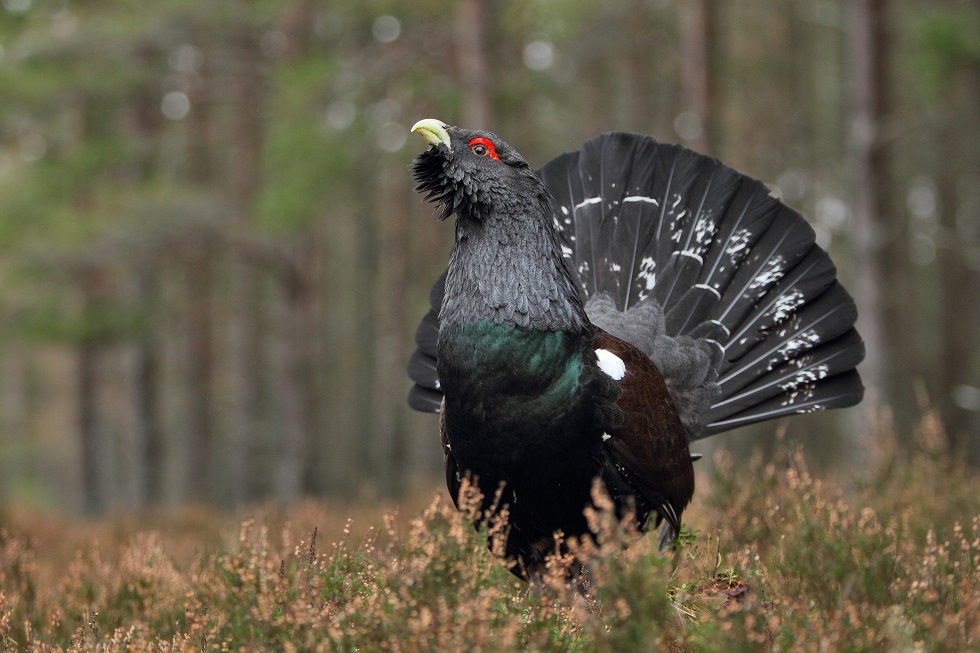 A capercaillie displays up close

The Cairngorms National Park covers less than two per cent of the UK’s landmass, however it is home to a remarkable 25 per cent of its threatened animal, insect, fungi and plant species, some of which can only be found in the Cairngorms tweet this fact!

With more high-level mountain ground than anywhere else in Britain and Ireland, the National Park offers a vital habitat for rare mountain plants and other scare wildlife.

It has the largest Caledonian forests and is home to many uncommon species like the Scottish crossbill.

The Cairngorms National Park is home to 18,000 people living in the numerous towns and villages in the Park, covering the areas of Aberdeenshire, Angus, Highland, Moray, Perth and Kinross.

Around 1.92 million people visit the Cairngorms National Park every year from all over the world.

More than half of the visitors come from Scotland, 25 per cent from elsewhere in the UK and 21 per cent are international visitors from around the world. View a summary of the 2019/20 Visitor Survey here. 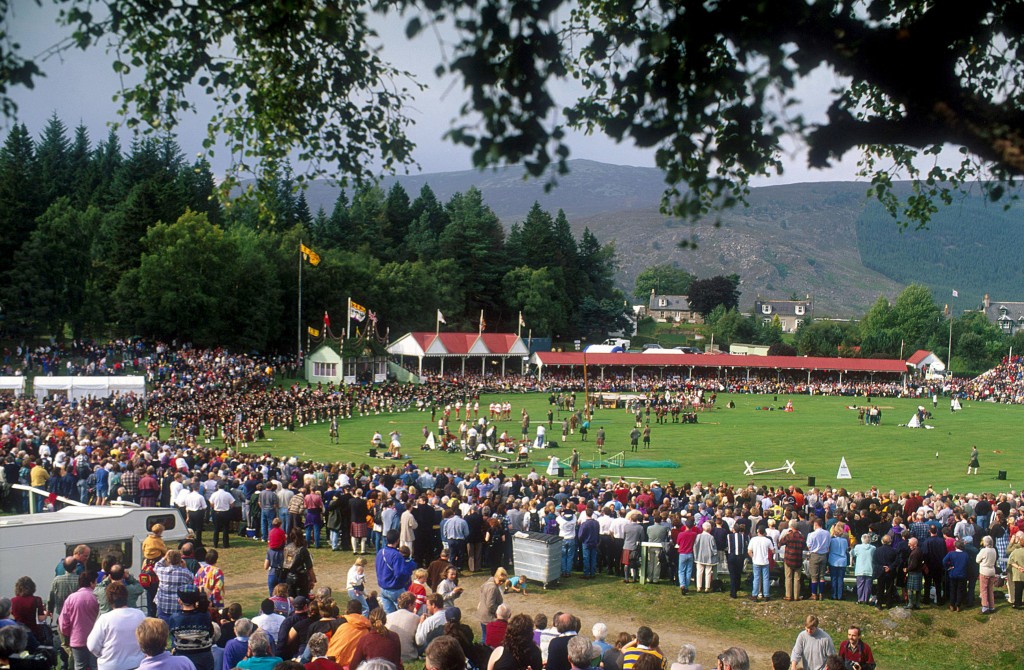 Our Outstanding Place for Visitors to Enjoy 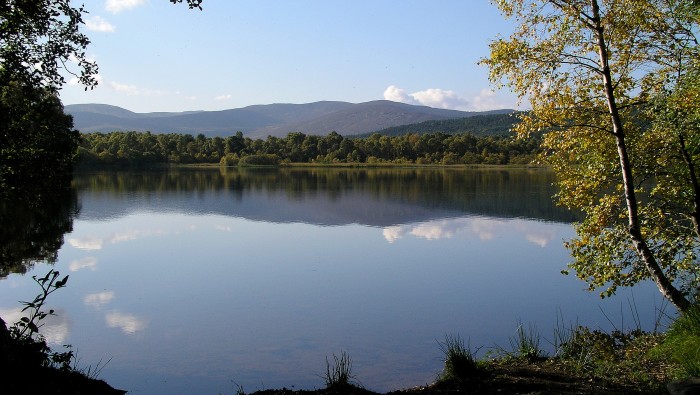 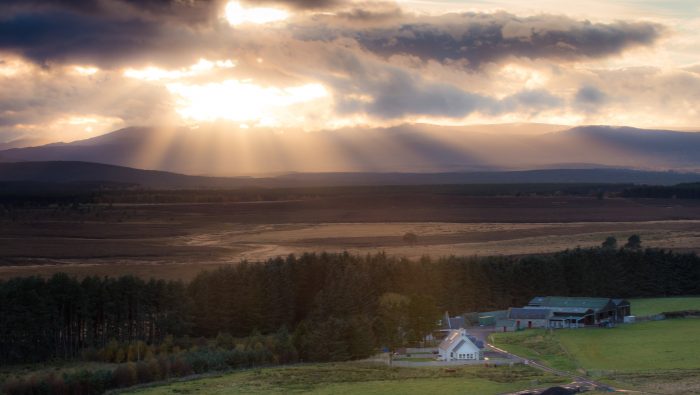 Why have National Parks?