It once covered Scotland, a vast primeval wilderness of Scots pine, birch, rowan, aspen and juniper, and now the Caledonian Forest is considered one of the most important habitats for biodiversity conservation in Scotland 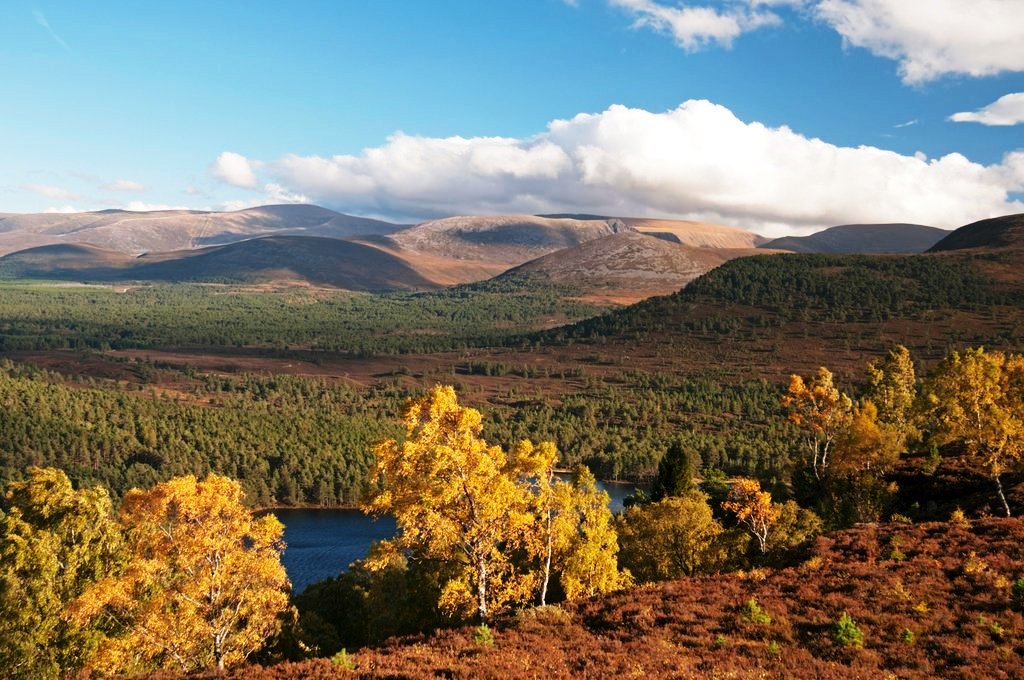 The Caledonian Forest takes its name from the Romans who called Scotland ‘Caledonia’ meaning wooded heights and covered much of the Highlands and what we know as the Cairngorms National Park today. The Scots pine we see now are directly descended from these first pines, that arrived in Scotland following the Late Glacial period around 7,000 BCE and formed the westernmost outpost of the Boreal Forest in Europe.

It is estimated to have reached a maximum coverage of 1.5 million hectares around 5,000 BCE. Then as the climate became wetter and windier the forest reduced significantly by 2,000 BCE and from this time onwards human intervention reduced the forest to its current extent. 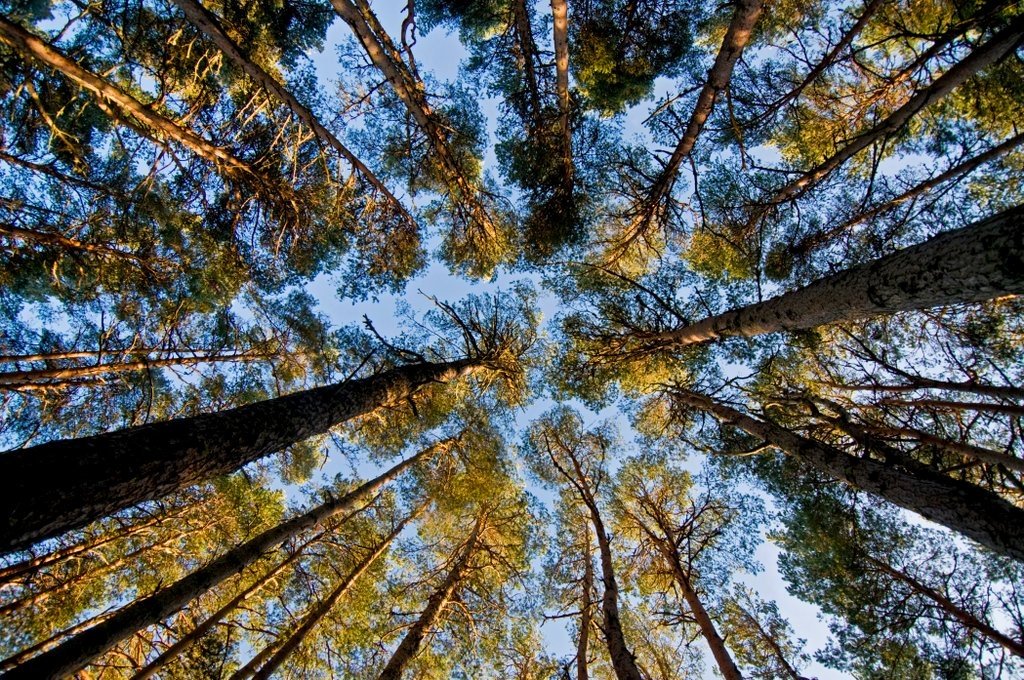 Today the Caledonian Forest exists in 35 remnants across the Highlands of Scotland, the only climatic region in the UK suitable to support it. These last remaining forests have had to adapt to the Scottish environment and as such are globally unique in their ecological characteristics and forms an unbroken 9,000 year chain of natural evolution.

Many species have flourished in the Caledonian Forest over the thousands of years. Prior to forest clearances in Neolithic times, you would have found beavers, wild boar, lynx, brown bears, grey wolves, elk and wild horses.  These species are unfortunately extinct in the forests today, but are still home to some of the rarest wildlife in the UK; the mountain hare, pine marten, red deer, red fox, red squirrel, roe deer, Scottish wildcat, the capercaillie, crested tit and Scottish crossbill.

Beneath the leaves, the forest floor supports bell heather, a distinct dark purple-pink, bell shaped flower who is particularly fond of harsh environments. As well as wild berries such as the bilberry and crowberry, alongside delicate flowers such as the lesser twayblade, creeping ladies tresses, intermediate and one-flowered wintergreen and the twinflower.

It’s not just the Caledonian Forests that are worth seeing for yourself, the Cairngorms National Park also known for being home to some of the best examples of Bog Woodland and Mountain Willow Scrub. Bog woodlands have a primeval feel of sparse stunted Scots pine or birch, willow or alder, co-existing alongside the bogs and mires of the forests. The best place to see bog woodland in the Park is the RSPB’s Abernethy National Nature Reserve.

The mountain willow scrub on the other hand occurs in the montane zone above the natural tree-line and is characteristic of exposed ridges and summits. While it might look uninhabitable the mountain willow scrub supports a diversity of species including the netted mountain moth, mountain burnet, willow species and many rare liverworts, hornworts, mosses and lichens. The montane willow scrub is also well known to hillwalkers and hikers, as to encounter these wide open spaces indicates that your nearing the summit of the mountain you’re climbing. 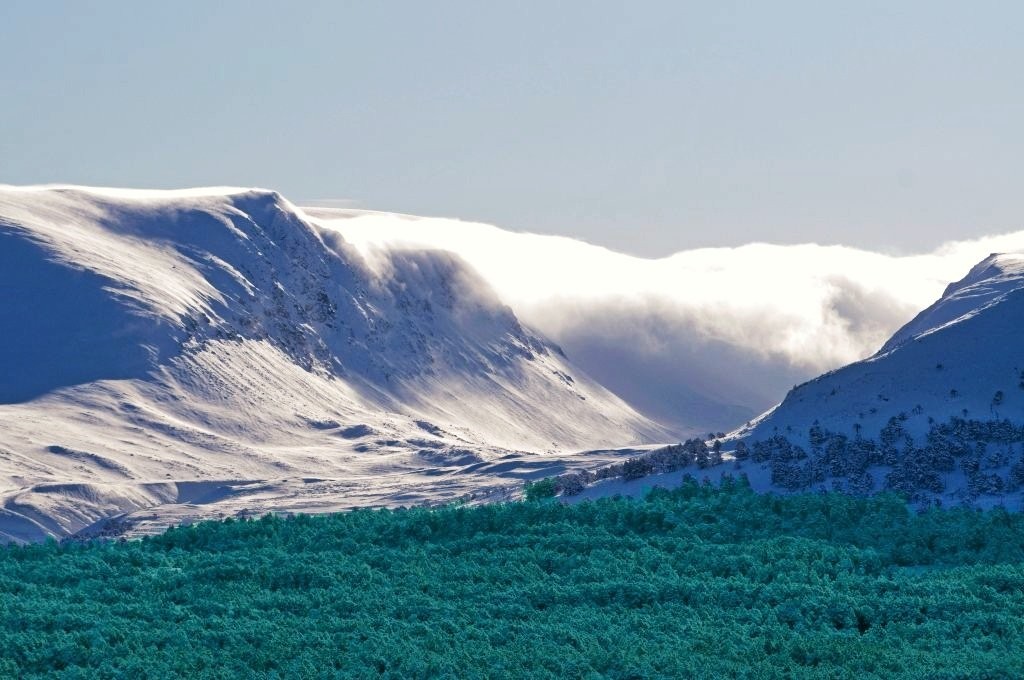 Some of the best areas of native pinewood in the Park are protected on National Nature Reserves, where you are welcome to visit and explore the ancient woodlands of the Cairngorms National Park.

Visit Abernethy for the largest native Scots pinewood in Britain. With a unique mix of woodland and northern bog, with a variety of homes for breeding birds such as the capercaillie, Scottish crossbill, crested tit, osprey and goldeneye, it makes for a fantastic introduction to Scottish woodland habitats.

Glen Tanar is another large pinewood, supporting typical pinewood flora and fauna, including red squirrels, blueberry and twinflower. While Invereshie and Inshriach, on the edge of the Cairngorms plateau, showcases the passage between peaceful pinewoods to exposed mountain willow scrub. Finally, Glenmore is a haven for wildlife, translated from Gaelic as the ‘Big Glen’, you can see some of the best and oldest Caledonian Pine in the country here. 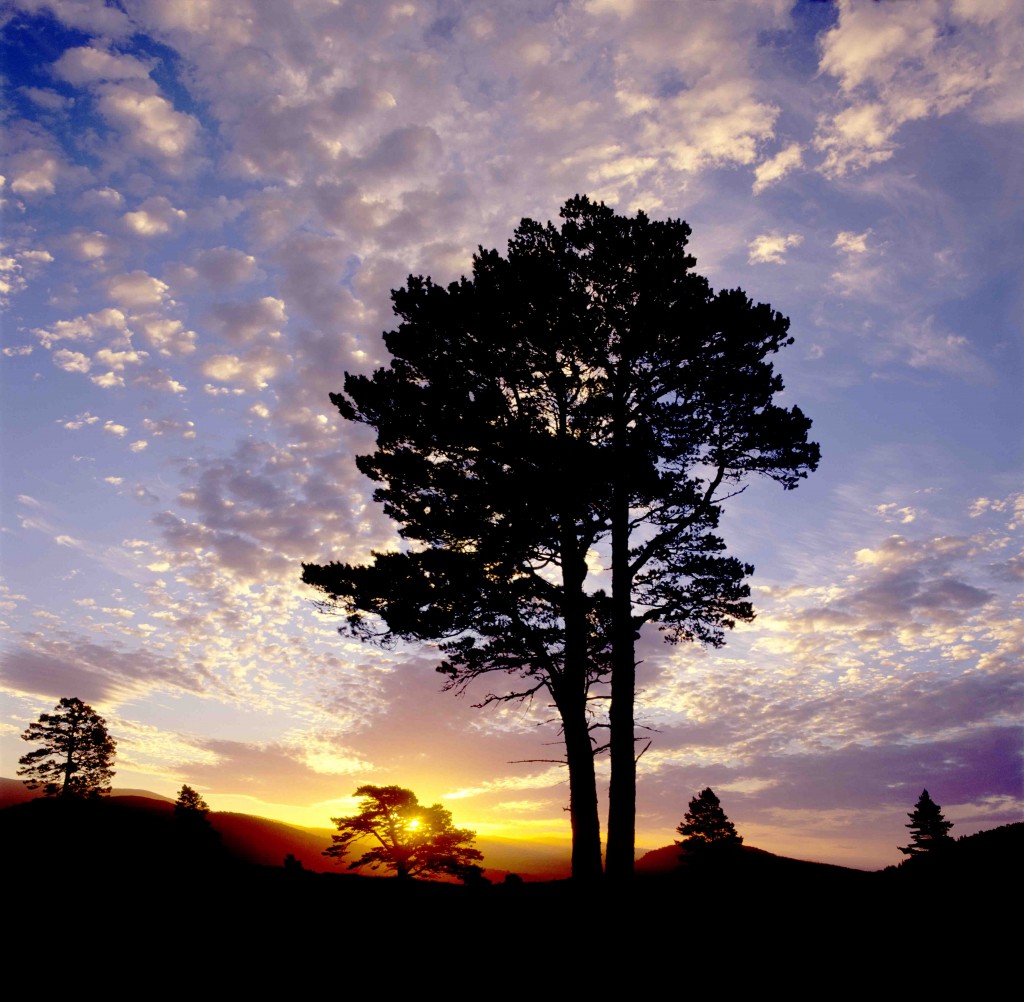 Find out more about Scotland’s woodlands: 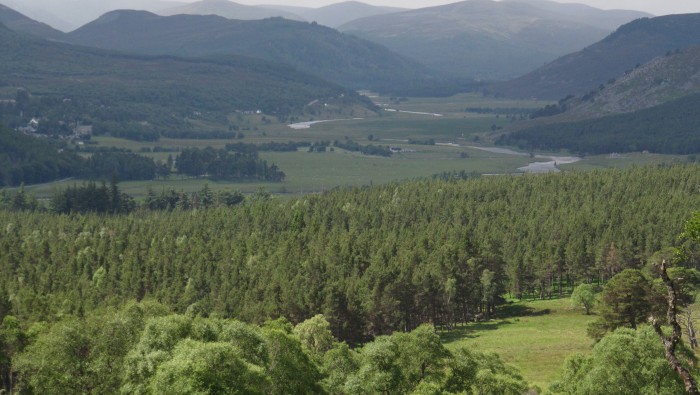 Find out more about the conservation work in the Park 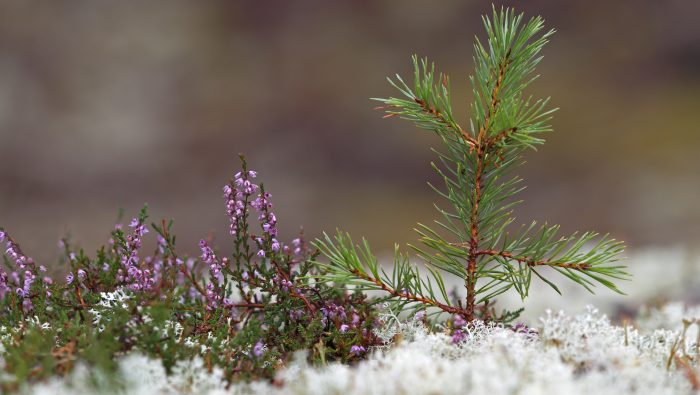 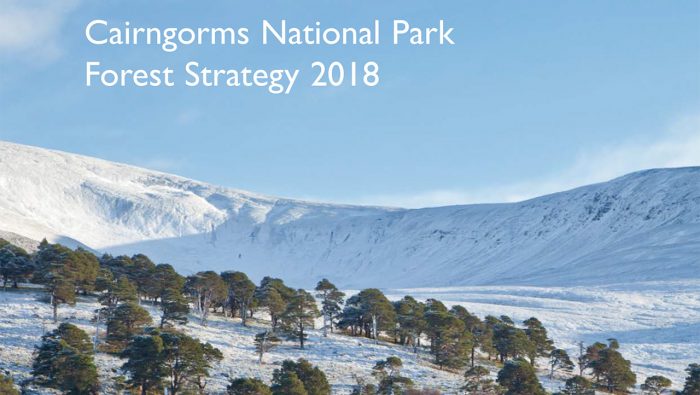