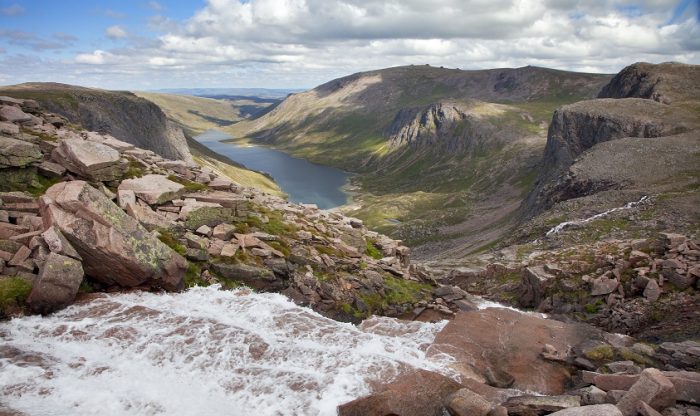 Are you passionate about Scotland’s national parks? Do you feel that you have a contribution to make to their protection, enhancement and development in the coming years?

The Scottish Government is looking to appoint new members to the boards of the Cairngorms National Park Authority (CNPA) and the Loch Lomond & the Trossachs National Park Authority (LLTNPA), who will have a key role in ensuring that both the natural environment and the local communities are cared for and sustained for current and future generations to enjoy, as well as helping the Parks deliver Scottish Government objectives.

Park Authority board members agree the long term objectives for the Parks, setting out the priorities for work across the areas of Conservation, Visitor Experience and Rural Development as well as representing the National Parks and the Park Authorities by acting as ambassadors. Board members are required to attend full board and committee meetings – such as planning and finance – and have to be prepared to commit the time necessary to play a full part in these and other activities, usually two to three days a month.

The Cairngorms National Park is the UK’s largest Park at 4528sq km / 1748sq miles and contains Britain’s highest and most massive mountain range. It was established in 2003 and as well as being home to some of the country’s rarest species, it is also home to some 18,000 people.

The Scottish Government is seeking ten new board members – five for each Park Authority. The Park Authorities are made up of a mixture of locally elected members, local authority nominated members and – as in this case – those appointed by Scottish Ministers. The appointments are from 1st October 2018 for a period of four years.

James Stuart, Convener of Loch Lomond & The Trossachs National Park Authority, said: “This is a great opportunity to help shape the future of Scotland’s two wonderful National Parks. These are special places which are of major significance to the whole of Scotland as well as to the people who live and work in the area.

“Board members act as champions for the National Park, providing direction and overseeing the development, approval and monitoring of key plans and strategies. It’s important that our Board membership both has the skills and passion to support our work in the National Park and to represent people of all ages, abilities and backgrounds.”

CNPA Convener Peter Argyle added: “Being a board member of a National Park Authority is equally challenging and rewarding. There is a balance to be made between the aims of the Park – preserving the environment, ensuring that endangered species have the best chance of survival, promoting sustainability, protecting our cultural heritage, encouraging more people to come to enjoy what the Park has to offer – while at the same time supporting the economic and social development of our various communities.

“Board members need to bring a wide range of skills, knowledge and experience to the role along with a great deal of enthusiasm for Scotland’s National Parks to ensure they are in good hands for the future.”

Anyone who is interested in applying to become a board member can find more information and an application pack here. The closing date for applications is 26th June 2018.