NEW SITES FOR CAIRNGORMS LDP TO BE CONSIDERED 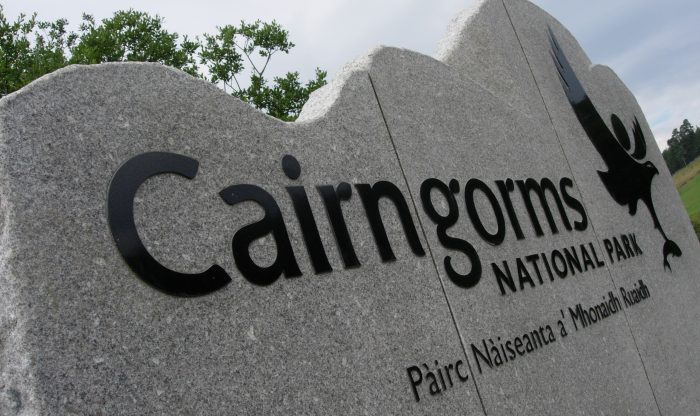 Three development sites in Aviemore and an extension to tourism designations in Carr-Bridge and Grantown-on-Spey are being proposed as part of the process of creating a new Local Development Plan (LDP) for the Cairngorms National Park.

Following the Main Issues Report (MIR) consultation that took place from November 2017 to February 2018, comments received suggested a number of additions that could be included in the next Plan – but because they are newly proposed sites, the Cairngorms National Park Authority (CNPA) has as duty to consult with members of the public and relevant organisations.

Planning Manager David Berry explained: “For the most part, the preferred options outlined in the MIR will be used as the basis for the Proposed Local Development Plan which we aim to publish for consultation in November. However, there are a limited number of new site allocations that we consider are appropriate to include in the next LDP and we would like feedback from the public as to whether they agree.

“The consultation we are carrying out from this week to the 21 September concerns these site allocations only and no unrelated comments can be considered at this stage.”

The Cairngorms National Park Authority (CNPA) is required to publish a LDP for the Park which must be reviewed every five years. Between November 2017 and March this year the MIR – which outlined the CNPA’s views on the key issues – was published with a great deal of people taking the time to respond to the consultation, providing a range of useful comments.

To find out more about the consultation on the new proposals for these three communities in Strathspey or to take part in the consultation, please visit the CNPA website.  https://cairngorms.co.uk/consultation/post-mir/